It’s been three weeks, two days, and 23 hours since Tris broke up with Nick. And now here she is at his gig, with a new guy. How could she have moved on so fast? This begins the night of Nick, Norah and Manhattan. The night of stripping nuns, hotel ice rooms, Russian food, psychotic ex-boyfriends and lovingly trashy ex-girlfriends. It’s the night of Julio and Salvatore. The night of holding hands and writing songs and singing in the rain. It’s a night they’ll never forget

For years, teenagers have connected with one another through music and the discovery of new and different bands. Even though technology has allowed music to be more widespread and portable, there is still the thrill of late-night adventures seeking live performances from favourite bands. In Peter Sollett’s Nick and Norah’s Infinite Playlist, he brings this out on screen in a fun manner that shows you do not necessarily need crude humour or death-defying encounters to make a night out with friends an interesting and worth telling story. Throughout the film, the audience becomes more enriched by the characters and their ideas. Nick and Norah could have easily become a smug “teenagers rule over all” tale like this year’s Charlie Bartlett, but is instead is a sweet romance between two individuals that most people can easily relate to.

Nick (Michael Cera) is the guitarist for a queercore band with his two friends Dev and Thom (Rafi Gavron and Aaron Yoo). He is currently grieving over the separation between his former girlfriend Tris (Alexis Dziena), but decides to join his friends for a performance out in New York City. In an act of desperation, he encounters Norah (Kat Dennings), who asks Nick to be his boyfriend for five minutes. After her drunken friend Caroline (Ari Graynor) runs off into the city, Nick and Norah along with his friends scour the city in search of her. Meanwhile, Tris is decides to go after Nick to find out if it truly is over between them.

One of the key successes of this film lies with the ensemble cast of talented young actors. Adults are barely featured in this film, as the teenage characters are given the overall spotlight here and Peter Sollett has hired some very good actors to play these parts. Michael Cera is still playing the awkward individual he has been doing since Arrested Development, but he still grows into the part well, as his character is not quite as nervous as previous roles. He proves to be likable and relatable in the part and his chemistry with the other actors comes off very well. Kat Dennings surpasses him, though, giving Norah a sarcastic wit and coming off as very easy to relate to. The way Nick and Norah progress throughout the film is handled very well by Cera and Dennings. Ari Graynor deserves some acclaim for her wacky, but still nuanced performance as Caroline. She is given the bulk of “stunts” in this film, particularly when sharing the screen with a piece of gum that ends up becoming a separate character by itself. Aaron Yoo, Rafi Gavron and Jonathan B Wright allow their best friend roles to become more than just simple stereotypes as they prove just as likable as the leads. Jay Baruchel also does a fine job in a small role that is definitely very far from the meek actor he played in last summer’s Tropic Thunder.

Credit should also go to first-time screenwriter Lorene Scafaria, adapting the original source material by Rachel Cohn and David Levithan. She writes a funny and intelligent script with well-developed characters who evolve effectively and realistically as the film goes on. She also does not go the Adventures in Babysitting route by showing New York after hours as a grungy underworld, instead opting for a more light-weight approach to the material. She understands the independent musical scene of the Big Apple and she portrays it effectively throughout the course of the film. Director Peter Sollett and Cinematographer Tom Richmond also do well in lighting the city and allowing it to breathe. Even though the large majority of Nick and Norah takes place at night, there is still plenty of light that shines through, particularly in showing the vast culture. Legendary locations like the New Jersey Turnpike, Times Square and Pennsylvania Station also make appearances to give the film an even more New York feel.

Nick and Norah’s Infinite Playlist simply wants to be a fun, breezy ride through New York’s music scene and the audience is happy to go along with it. The characters are easy to relate to, the writing is intelligent and the direction is solid. Though there have been plenty of “one night in the city” films, Nick and Norah’s Infinite Playlist manages to stay fresh and original and unique through its running time. Overall,  ดูหนัง 2021  this is definitely one to watch at the evening showing with the buddies. 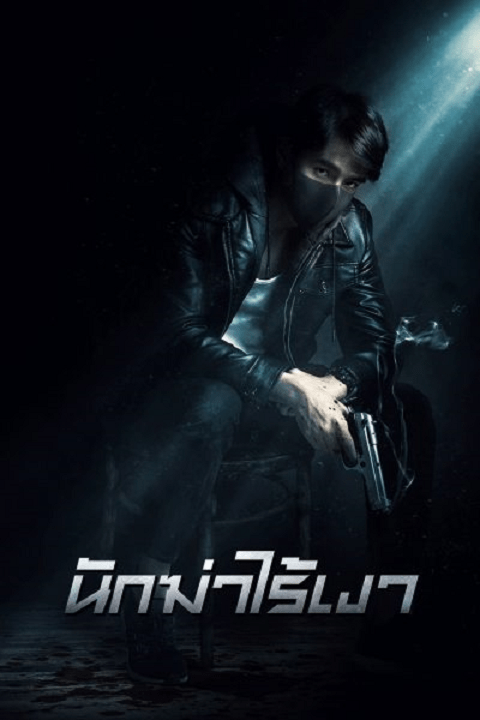 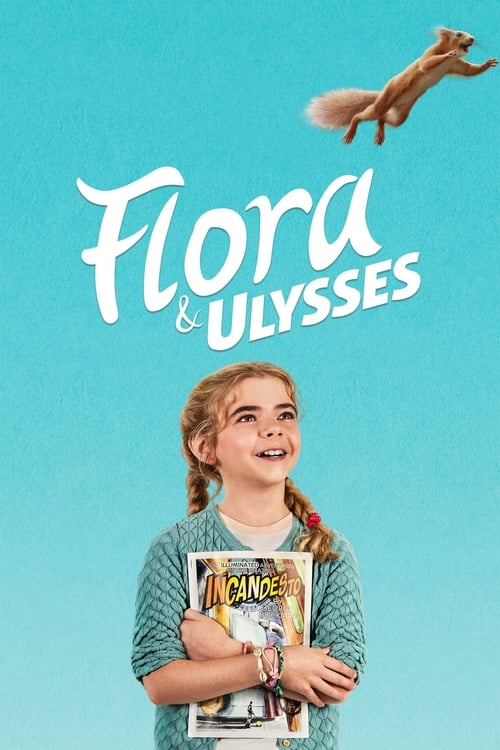